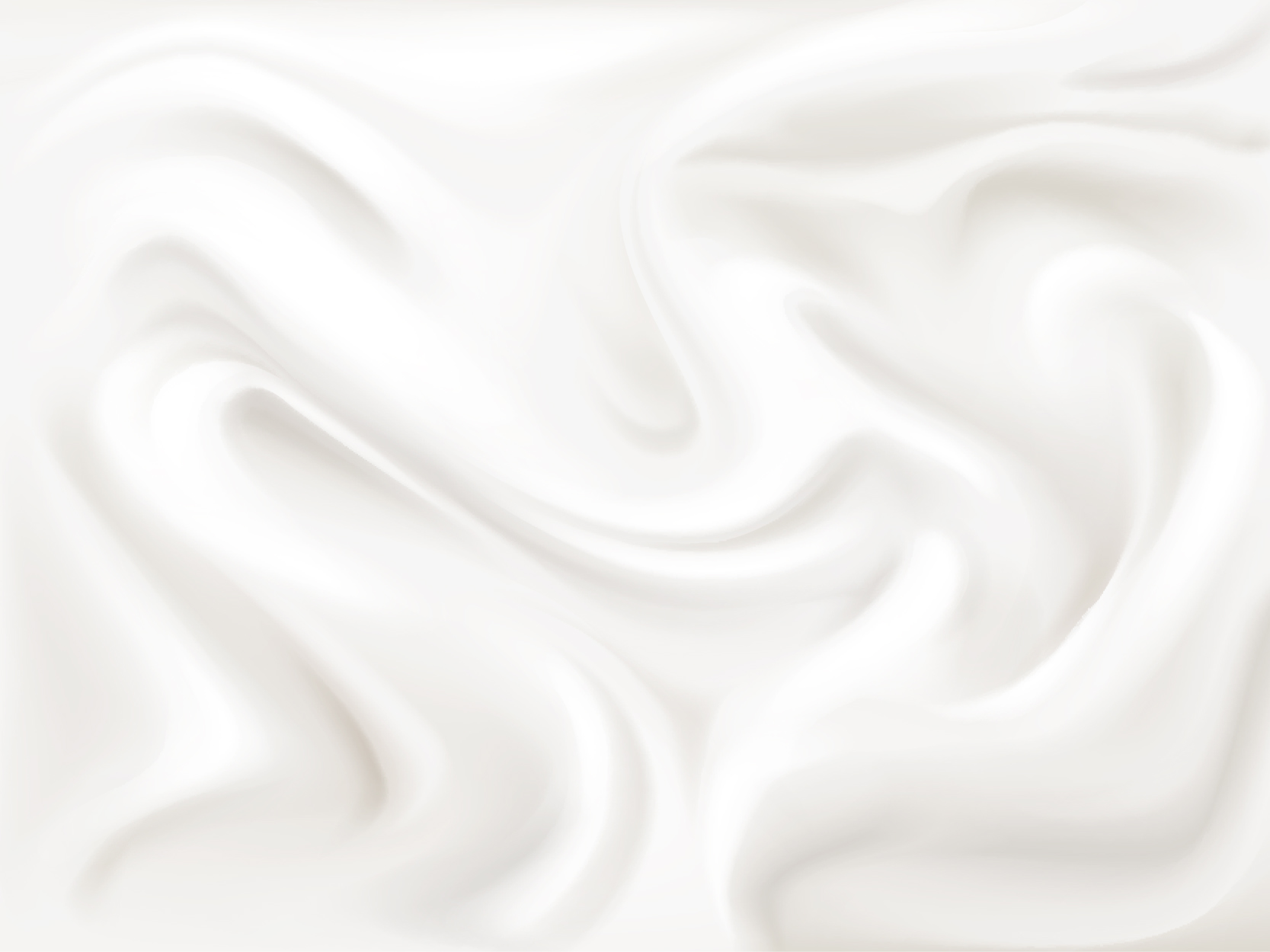 FLUID is a photographic portrait series by Los Angeles-based photographer Blake Little. The project began in 2017 as a simple casting call. The response was overwhelming. What Little recognized at the time was the pivotal and seismic shift in the history of the human identity spectrum that saw transgender, non-binary, gender fluid, Two Spirit and + subjects at the forefront. As an artist Blake felt compelled to begin recording the regular, activist, and celebrity subjects on the vanguard while paying particular attention to diversity of class, race, age, and geographic location of his subjects.

With the support of the University of Regina’s MAP, Queer City Cinema and other supporters, portraits were taken at the University in March. Little has captured a range of details in his models – from confident, poignant, or emotionally raw physiques and skin surfaces to carefully considered attire. Each portrait is constructed collaboratively with the model. Little’s subjects are “in-between,” “out,” or elsewhere on the gender spectrum. Each is a sensitive marker of degrees on the spectrum that can read as both expressive and open, or formally reserved.

The touring exhibition of 40 colour portraits and a publication have evolved in close consultation with Aaron Devor, founder and academic director of the world’s largest transgender archives, and founder and host of the international, interdisciplinary Moving Trans History Forward conferences and professor of Sociology at the University of Victoria. The FLUID exhibition will begin to address pertinent issues and concerns to a broader public, such as: Is gender over? What are the new semiotics of gender representation? Is post-gender the new international civil rights movement? What are the protocols and issues to be addressed in the making of photographic representation of trans, gender fluid, non-binary and Two Sprit + models? Answers to these and other questions will undoubtedly challenge expectations. 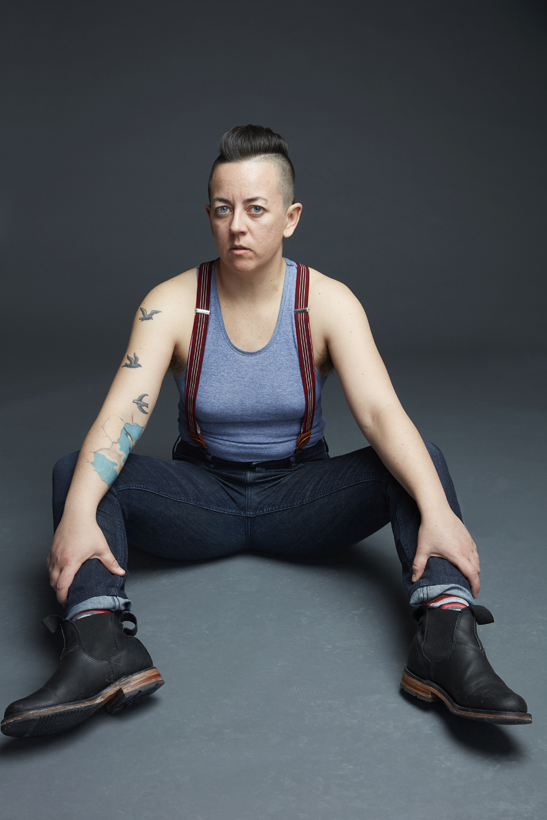 “It seems to me we’re in a post-Pride era of diversity and gender neutral inclusion in public and private life, with issues being discussed in university forums as well as public school classrooms and corporate board rooms. As a photographer and a viewer there is perhaps an unconscious aim to have my own understanding of gender representation (informed initially by the culture wars of the 1980s) refreshed and perhaps corrected. I am so thankful to my models that came to the University of Regina to be photographed, simply for allowing me to work with them. In many ways I, like others, are being encouraged to listen in and learn about gender diversity through photographs and moving images. My procedure then is, first and foremost, to observe and interpret with sensitivity. The portraits and the social process behind their production at the University of Regina and elsewhere will continue to generate public discussion around why we find these images so powerful, alluring and, on occasion, so difficult to process. Each portrait subject invites new forms of characterization by us as observant interpreters.” 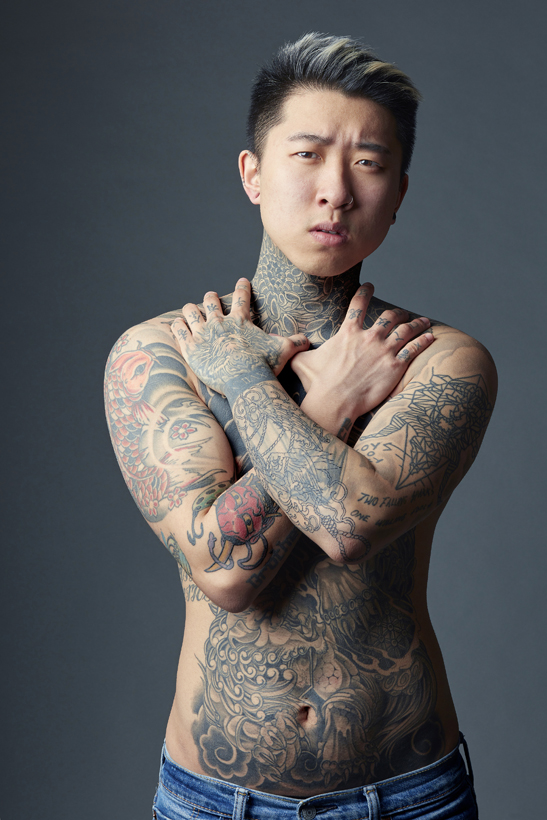 Blake Little was born and raised in Seattle, Washington and moved to Los Angeles in 1982 after graduating with a photography degree from Seattle’s Central College. He is best known for his ability to capture, with an honest intimacy, the energy and personality of his subjects. His portraits subjects have been diverse, from luminaries such as Jeff Bridges, Julianne Moore, Samuel Jackson, kd Lang, and John Baldesarri, to rural Canadians in his series New West. Little’s work has been exhibited in New York, Seattle, Los Angeles, Calgary, Kansas City, St. Louis, San Diego, Lethbridge and in Japan. His work has been appeared in the London Times, New York Times, Vanity Fair, GQ and other media outlets. Four monographs on his work have been produced: Dichotomy in 1997, The Company of Men, 2010, Manifest, 2012 and Preservation, 2014. 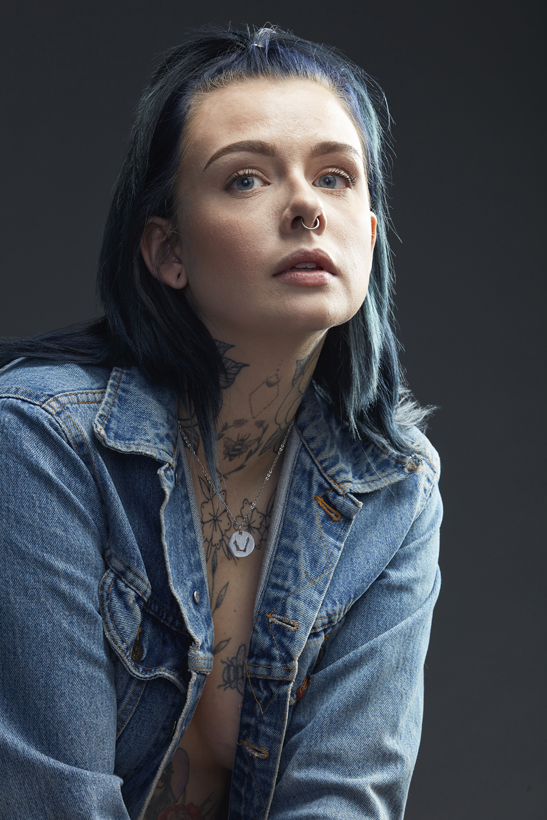 Wayne Baerwaldt is an art, photography, architecture curator and a Michele Sereda Artist in Residence for Socially Engaged Practice within MAP at the University of Regina. He has co-produced exhibitions, events, symposia and publications that trace performative elements, with an emphasis on cross-disciplinary investigations of unstable forms and disputed identities. 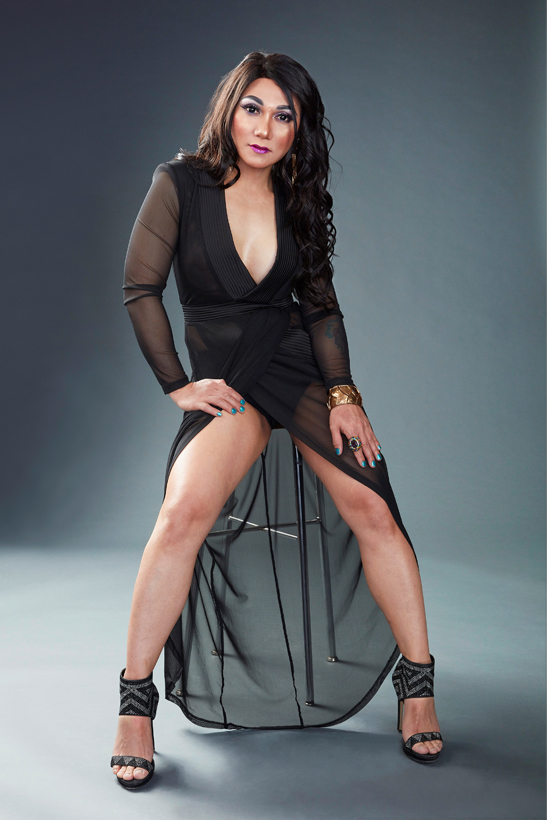 Aaron Devor, initiated and holds the inaugural position as the world’s only Chair in Transgender Studies. He is the founder and academic director of the world’s largest transgender archives, and founder and host of the international, interdisciplinary Moving Trans History Forward conferences. He is the author of numerous well-cited scholarly articles and three enduring books: FTM: Female-to-Male Transsexuals in Society (2016, 1997), The Transgender Archives: Foundations for the Future (2014), and Gender Blending: Confronting the Limits of Duality (1989). He has delivered more than 20 keynote addresses worldwide and won many awards for his transgender work, including the Virginia Prince Pioneer Award, a national Equity Award, and awards from the University of Victoria for Outstanding Community Outreach, and for Advocacy and Activism in Equity and Diversity. His book about the transgender archives was also a finalist for a Lambda Literary Award.

He is an elected senior member of the International Academy of Sex Research, and was chosen as a Fellow of the Society for the Scientific Study of Sexuality. He is historian for the World Professional Association for Transgender Health (WPATH) and has been involved in writing versions of the WPATH Standards of Care for the Health of Transsexual, Transgender, and Gender Nonconforming People since 1999. He is also overseeing the translation of Version 7 into world languages. Devor is a former dean of Graduate Studies (2002-2012), a national-award-winning teacher, and a professor of Sociology at the University of Victoria.

Educating leaders in the non-profit sectors

A recently introduced certificate program, delivered by Luther College and the University of Regina’s Centre for Continuing Education, is building important leadership capacity in Saskatchewan’s volunteer and non-profit sectors.