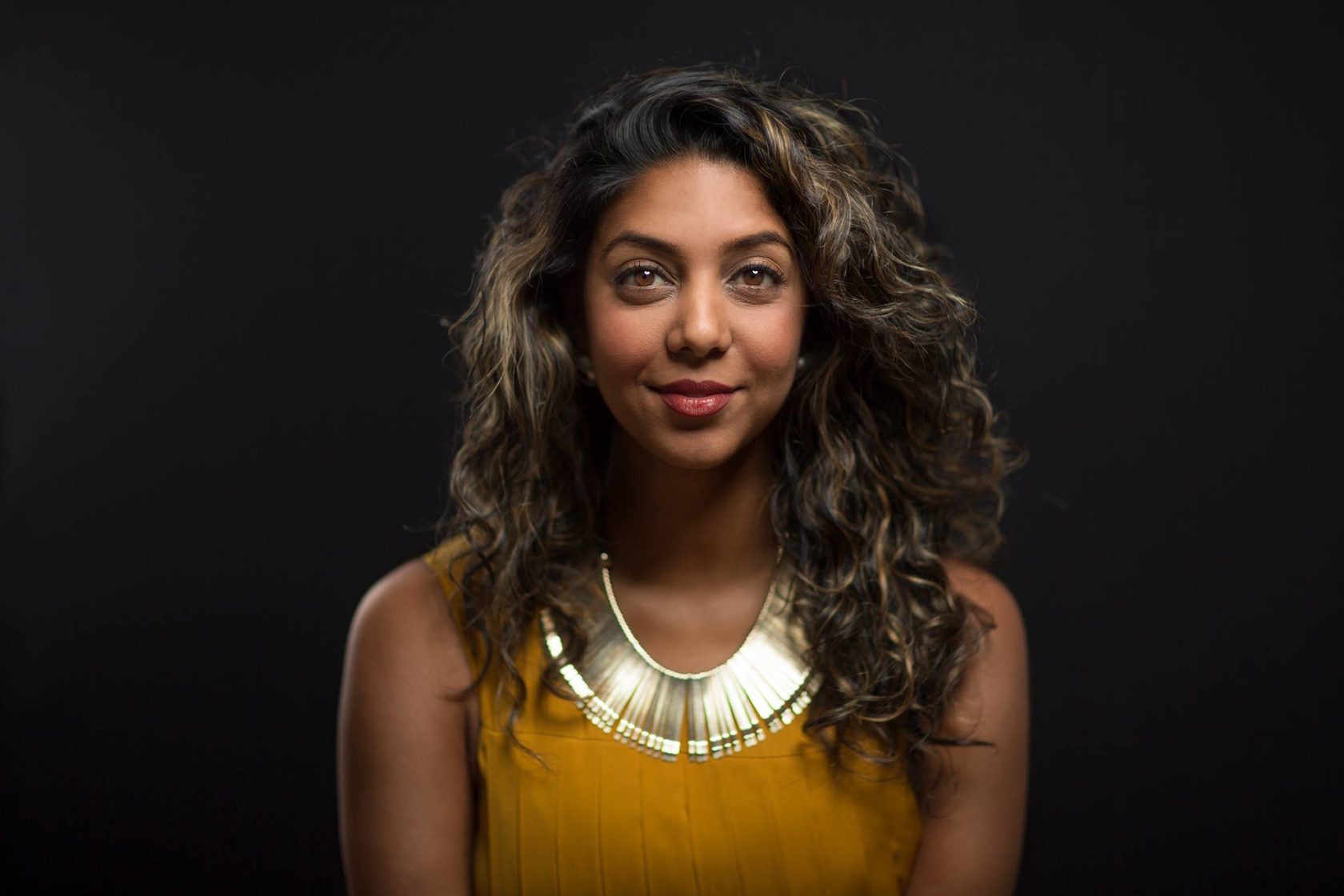 Molly Thomas is an award-winning correspondent, anchor, and producer who works for CTV’s flagship documentary program W5. She joined CTV National News in 2019 as a parliamentary reporter in Ottawa after serving as a national news anchor and reporter for CTV News Channel, CTV’s national morning show YOUR MORNING, and the national faith-based current affairs show Context.

She started her anchoring career in Regina, where she was the co-host of CTV Morning LIVE, which soon became the highest rated per capita CTV morning show in the country. Molly has completed her Masters of Global Affairs from the University of Toronto and also holds a Bachelor of Arts in Journalism from the University of Regina.

Her commitment to social justice stories has taken her to Iraq, Somalia, Bangladesh, Jordan, Haiti, Rwanda, Uganda, France, and England. With impressive international experience, Thomas has been recognized for multiple awards, including a recent National Labour Reporting Award from the Canadian Association of Journalists for her W5 story Fields of Wrath, which highlighted the plight of migrant workers during the early days of COVID-19.

This year, RTDNA Canada also awarded her a National Award in Sports Excellence, for her profile on Toronto Raptors’ head coach, Nick Nurse. She was an international finalist for the AidEX Humanitarian & Development Journalism Award for her feature on Syria’s lost scholars, and a winner of the 2016 bronze Telly Award in religious reporting after the 2015 Paris attacks. In her spare time, Molly emcees several charity events, teaches Zumba, and is always up for a competitive game of basketball.

The values that were instilled in Valerie while growing up in Saskatchewan, and attending the University of Regina, are the foundation of her successful career. As a recipient of both the Order of Canada and the Saskatchewan Order of Merit, Valerie is recognized as an industry leader, and has established, transformed, and re-energized cultural organizations both provincially and nationally.

A strong advocate for the arts and creative industries for over 40 years Valerie has provided visionary leadership for many  of the country's most important arts and culture institutions, and is recognized nationally and internationally for her contributions to the film and television industry and leadership in the arts.

Over her long and impressive career, Valerie has successfully planned and established a number of cultural initiatives including: The Saskatchewan Arts Stabilization Fund, the first federal-provincial Western Economic Partnership Agreement, the Saskatchewan Film and Video Development Corporation, and the merger of the Canada Television Fund with the Canada New Media Fund.

Valerie's commitment to providing a means of giving a strong voice to diverse Canadian story tellers and media makers will continue to transform who is seen on our screens.

Melissa Coomber-Bendtsen has been leading the YWCA Regina since 2015, and is the youngest CEO in the organization's 110-year history, Prior to this, Melissa worked in a variety of community-based agencies such as Regina Alternative measures Program, RCMP Depot, and the YMCA of Regina.

Throughout her career, Melissa has demonstrated the capacity to exercise strategic leadership in response to community needs. In both her personal and professional roles, she is a passionate advocate for social justice and change.

Melissa is a tireless community leader and connector, who provides integral leadership and guidance in tackling community issues. She is often called upon to bring together service providers and community to work collaboratively and effectively in tackling issues that impact marginalized people in Regina and across the province. Her expertise on community issues, and her unique approaches to leadership and collaboration are a shining example of all that can be achieved when community comes together for the benefit and inclusion of all.

As a U of R alum, Melissa credits her time at the University for preparing her for her current role as CEO of the largest and longest-serving women's organization in Regina. Melissa stands as a reminder that women's voices must not just be heard but amplified.