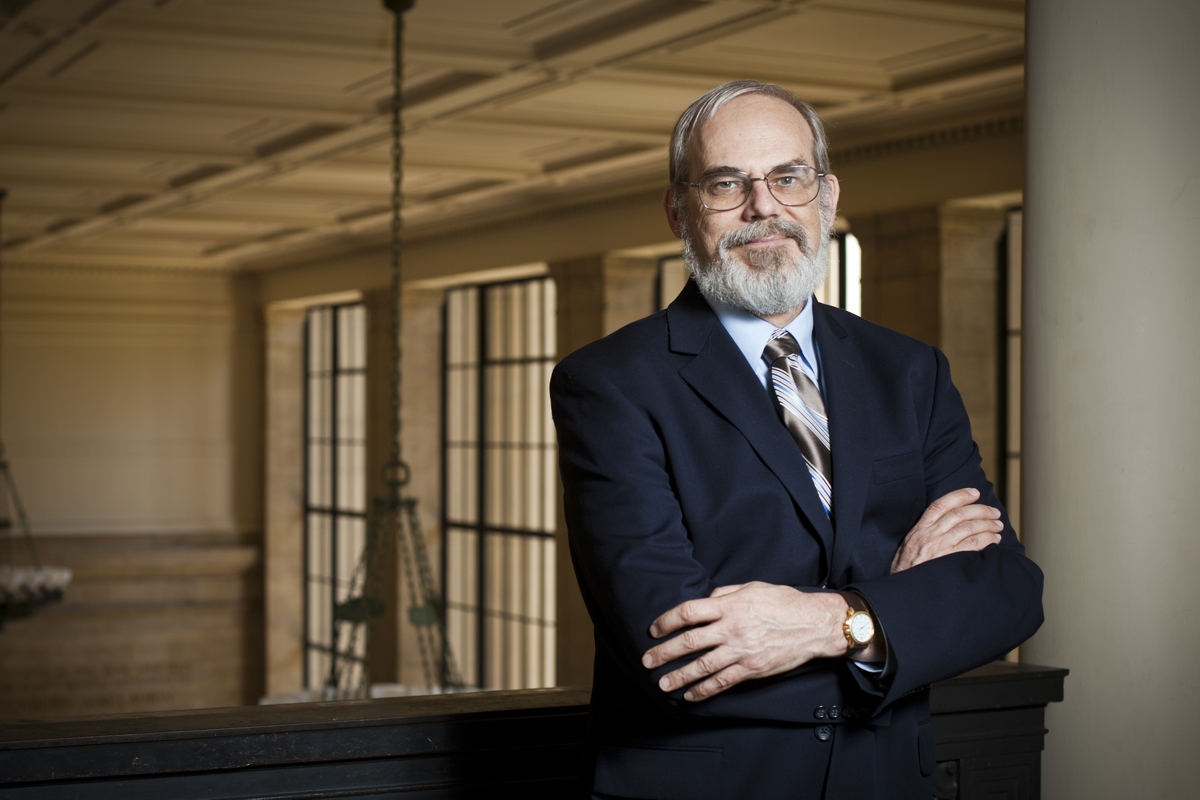 He has earned fellowships in the Association for the Advancement of Artificial Intelligence, Association for Computing Machinery, and Institute of Electrical and Electronics Engineers. Grimson was named the first Bernard M. Gordon Professor of Medical Engineering in 1998. He also served as head of the Department of Electrical Engineering and Computer Science, associate department head from 2004 to 2005, and education officer from 2001 to 2004. From 2011 until 2014, he served as Chancellor of MIT and in his current role as MIT’s Chancellor for Academic Advancement represents the institution to alumni, parents and others. He also serves as an advisor to MIT’s president on issues related to the institution’s Campaign for a Better World, a $6 billion campaign to meet humanity’s urgent global challenges through the vision and talent of the people of MIT. In 2011, he was awarded a University of Regina Alumni Crowning Achievement Award for lifetime achievement.

In 1992, on a whim, Carol LaFayette-Boyd competed in her first masters track meet. Although she hadn't competed in track and field since high school, she captured the 100 metre and 200 metre gold medals and has been competing ever since. She holds world records in the indoor 60 metres, 200 metres, long jump and triple jump. Her world outdoor records include 100 metres, 200 metres, high jump long jump and triple jump. In 2018, she broke world indoor records in the 60 metres, long jump and triple jump, and also set a world outdoor mark in the 100 metres. That same year, at the World Masters Athletics Championships in Málaga, Spain, she won five gold medals and set world records in the 200 metres and high jump. As a result, she was named the 2018 Female Athlete of the Year by World Masters Athletics. She was voted into the Canadian Masters Hall of Fame in 2012 and the Regina Sports Hall of Fame in 2014.

A tireless lifelong Indigenous advocate, Roberta Jamieson is a Mohawk from the Six Nations of the Grand River near Brantford, Ontario. She is a woman who has defined many firsts. She was the first Canadian First Nations woman to earn a law degree, first non-Parliamentarian to be appointed an ex-officio member of the House of Commons Special Committee on Indian Self-Government, first Aboriginal Commissioner of the Indian Commission of Ontario, first woman appointed as Ontario's Ombudsman and first woman elected chief of the Six Nations of the Grand River Territory.

She has received numerous distinctions including the Goodman Fellowship from the University of Toronto, Mary Parker Follett Award from the International Association for Conflict Resolution, National Aboriginal Achievement Award and Inter-American Award at the Conference of the Americas on International Education. She was named a member of the Order of Canada in 1994 and in June 2016, was promoted to an officer of the Order of Canada. She was also appointed to the inaugural Gender Equality Advisory Council of the G7 Summit.