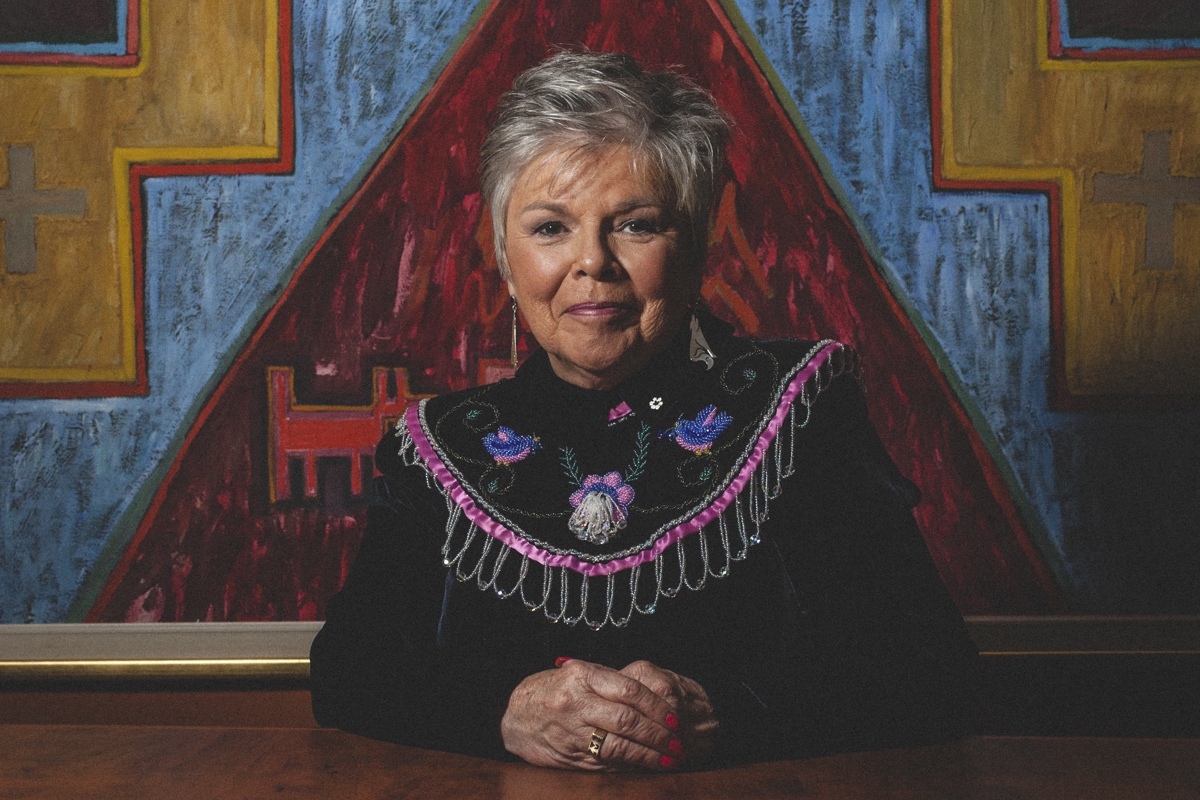 A tireless lifelong Indigenous advocate, Roberta Jamieson is a Mohawk from the Six Nations of the Grand River near Brantford, Ontario. She is a woman who has defined many firsts. She was the first Canadian First Nations woman to earn a law degree, first non-Parliamentarian to be appointed an ex-officio member of the House of Commons Special Committee on Indian Self-Government, first Aboriginal Commissioner of the Indian Commission of Ontario, first woman appointed as Ontario’s Ombudsman and first woman elected chief of the Six Nations of the Grand River Territory.

She has received numerous distinctions including the Goodman Fellowship from the University of Toronto, Mary Parker Follett Award from the International Association for Conflict Resolution, National Aboriginal Achievement Award and Inter-American Award at the Conference of the Americas on International Education. She was named a member of the Order of Canada in 1994 and in June 2016, was promoted to an officer of the Order of Canada. She was also appointed to the inaugural Gender Equality Advisory Council of the G7 Summit.

In 2004, Jamieson became president and CEO of Indspire (formerly the National Aboriginal Achievement Foundation), an Indigenous charity which invests in Indigenous post-secondary education. She also served as the executive producer of the Indspire Awards, an annual, nationally televised award program that honours Indigenous achievement.
During her time there, Indspire distributed $132 million in bursaries and scholarships to more than 40,000 Indigenous post-secondary students across Canada. She stepped down from the position earlier this year. Her University of Regina honorary degree is Jamieson’s 28th.

He has earned fellowships in the Association for the Advancement of Artificial Intelligence, Association for Computing Machinery, and Institute of Electrical and Electronics Engineers. Grimson was named the first Bernard M. Gordon Professor of Medical Engineering in 1998. He also served as head of the Department of Electrical Engineering and Computer Science, associate department head from 2004 to 2005, and education officer from 2001 to 2004. From 2011 until 2014, he served as Chancellor of MIT and in his current role as MIT's Chancellor for Academic Advancement represents the institution to alumni, parents and others. He also serves as an advisor to MIT's president on issues related to the institution's Campaign for a Better World, a $6 billion campaign to meet humanity's urgent global challenges through the vision and talent of the people of MIT. In 2011, he was awarded a University of Regina Alumni Crowning Achievement Award for lifetime achievement.