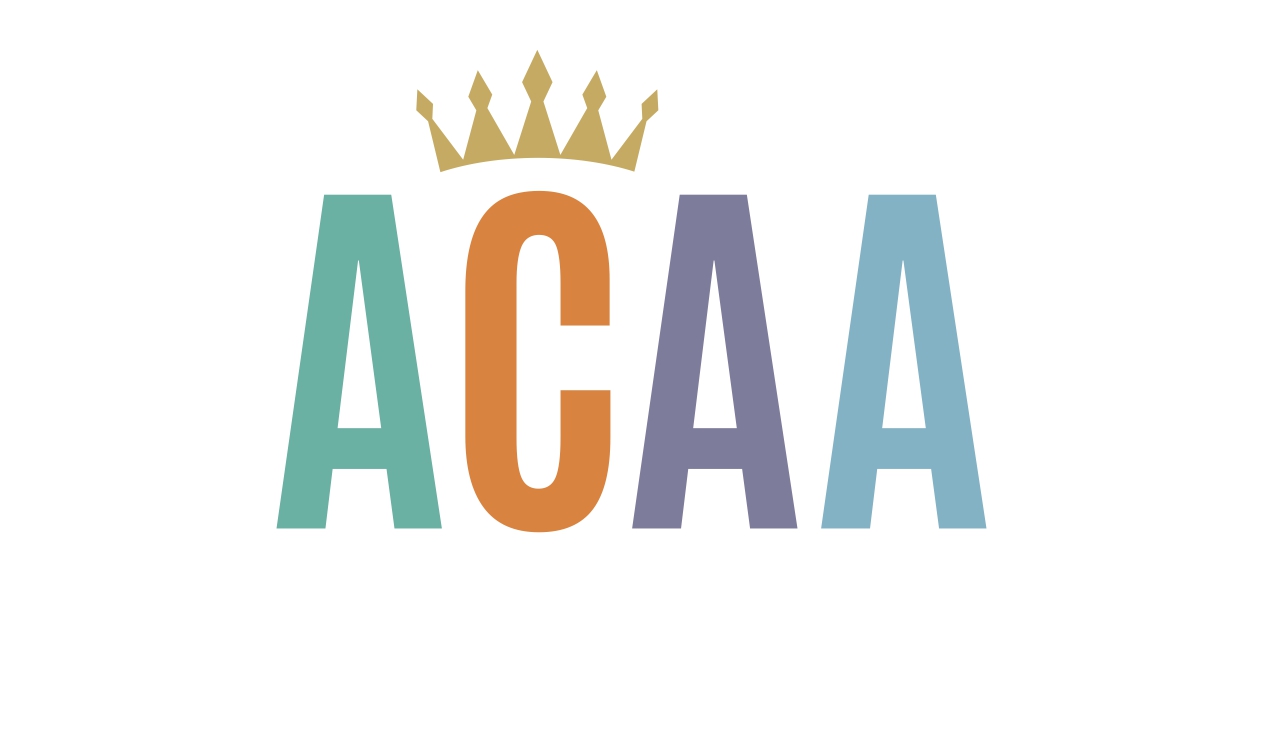 Christine Selinger is a dedicated advocate, athlete and volunteer. While a student, she served as president of several student societies and received the President’s Medal for her academic achievements and extracurricular involvement. 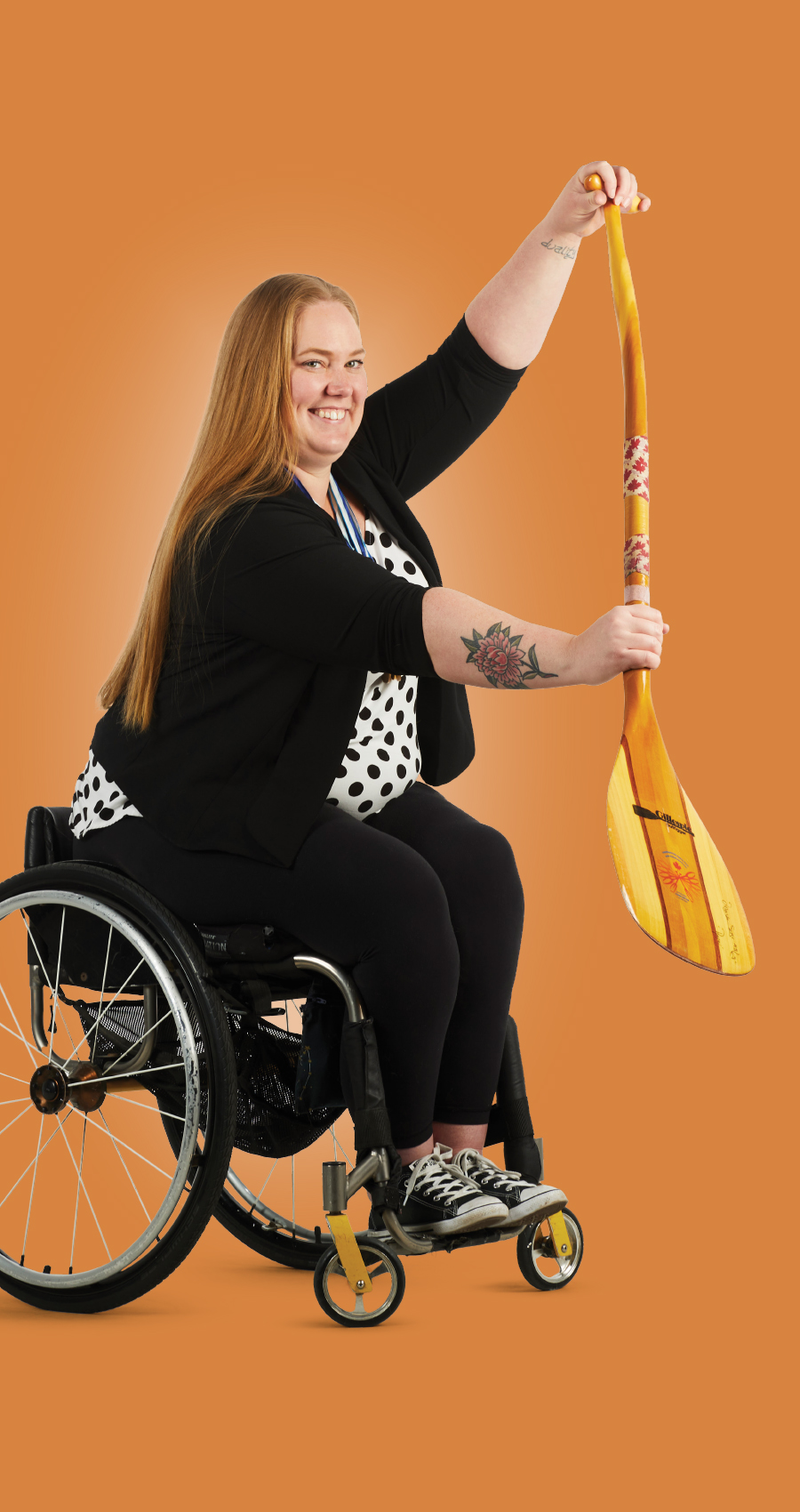 Selinger is an educator and emerging leader in the field of sex and disability. She is a two-time world champion in Paracanoe and, in 2010, she became the first paraplegic to traverse the rugged Nootka Trail off the west coast of Vancouver Island.

“After my injury, I was willing to try every sport I could, mostly because I wanted more social time with other people who have disabilities,” Selinger says. “I learned so much from my peers and I was eager to learn more. When I discovered paddling, I really fell in love with it. I loved being on the water and that kept me coming back each day. It didn’t feel like a chore to go to practice and I was eager to get faster and to keep up with my peers.”

Selinger sustained her spinal cord injury in a climbing accident at the age of 19. Subsequently, she completed two concurrent bachelor’s degrees in mathematics and education in 2011.

Selinger worked as a peer support coordinator and instructional designer for the Canadian Paraplegic Association and Spinal Cord Injury Ontario. Through her openness and candor, she has had a tremendous impact on the lives of individuals with spinal cord injuries and other disabilities.

In her professional and personal life, Selinger bravely faces challenges to help improve the lives of people with disabilities. Her contributions to promoting women in sport and her advocacy for the community of persons with disabilities, particularly related to issues of sex and intimacy, make her an extraordinary member of the University of Regina alumni community.

“I’m thrilled to receive an Alumni Crowning Achievement Award,” Selinger states. “Being recognized by peers and other alumni for my work means that the work is noticed. As someone who works in advocacy and awareness, that means a lot. It means I’m reaching people.”

When she’s not working, Selinger enjoys reading, playing games and crafting. She and her husband, Jerrod Smith, whom she met in a U of R modern algebra class, recently moved to Calgary after spending six years in Toronto and a year in Bangor, Maine. The couple have one dog named River, a mixed-breed rescue pup.