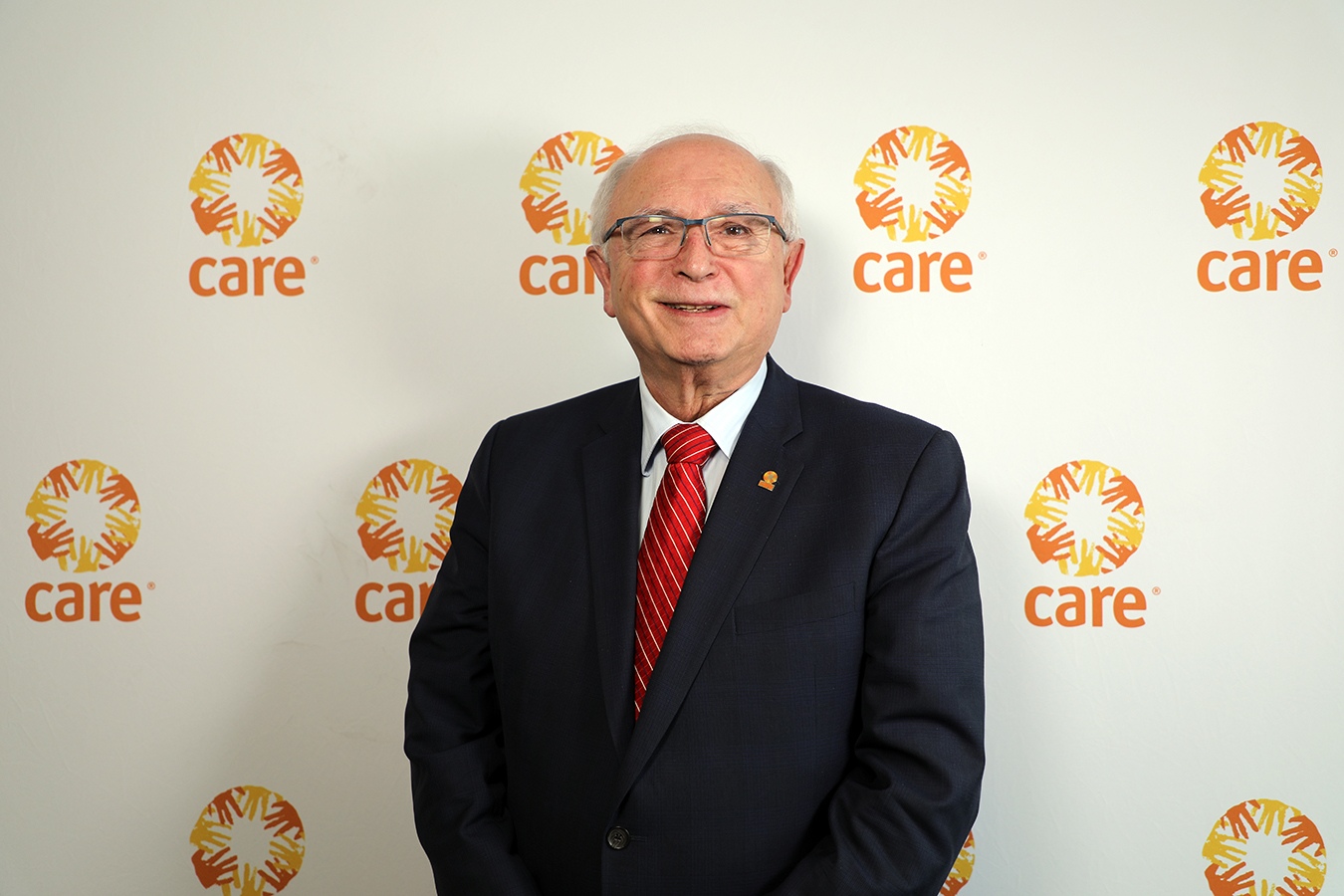 U of R alumnus Ken Sunquist was an honorary degree recipient and received an Alumni Crowning Achievement Award in 2013. Sunquist passed away on June 8 in Ottawa. Photo courtesy of CARE Canada

The University of Regina has lost one of its most distinguished alumnus. Ken Sunquist passed peacefully at the Ottawa General Hospital on June 8, 2022. Sunquist was a recipient of the 2013 Alumni Crowning Achievement Award in the Lifetime Achievement category and received an honorary degree from the U of R in 2016.

Sunquist graduated from the University of Saskatchewan, Regina campus, with a Bachelor of Administration degree in 1970. After working as assistant clerk to the Executive Council of the Government of Saskatchewan and executive assistant to the Premier, he moved to the federal civil service. Sunquist had a 40-year career in the Foreign Service and had postings in Jamaica, Indonesia, Serbia, United States, China, and Korea. He served as acting ambassador to China in the 1990s, and was ambassador to Indonesia from 1998 to 2001. Sunquist later served as an assistant deputy minister in the Department of Foreign Affairs and International Trade and was Canada’s first chief trade commissioner from 2003 until 2011.

“The quality of education at this campus is outstanding and made it possible for me to contribute on the larger stage.”

Upon his retirement in 2011, Sunquist continued to work as a business advisor and management consultant with governments, universities, and businesses. He also served on a number of boards, including CARE Canada, Forum for International Trade Training and Trade Facilitation Office Canada. 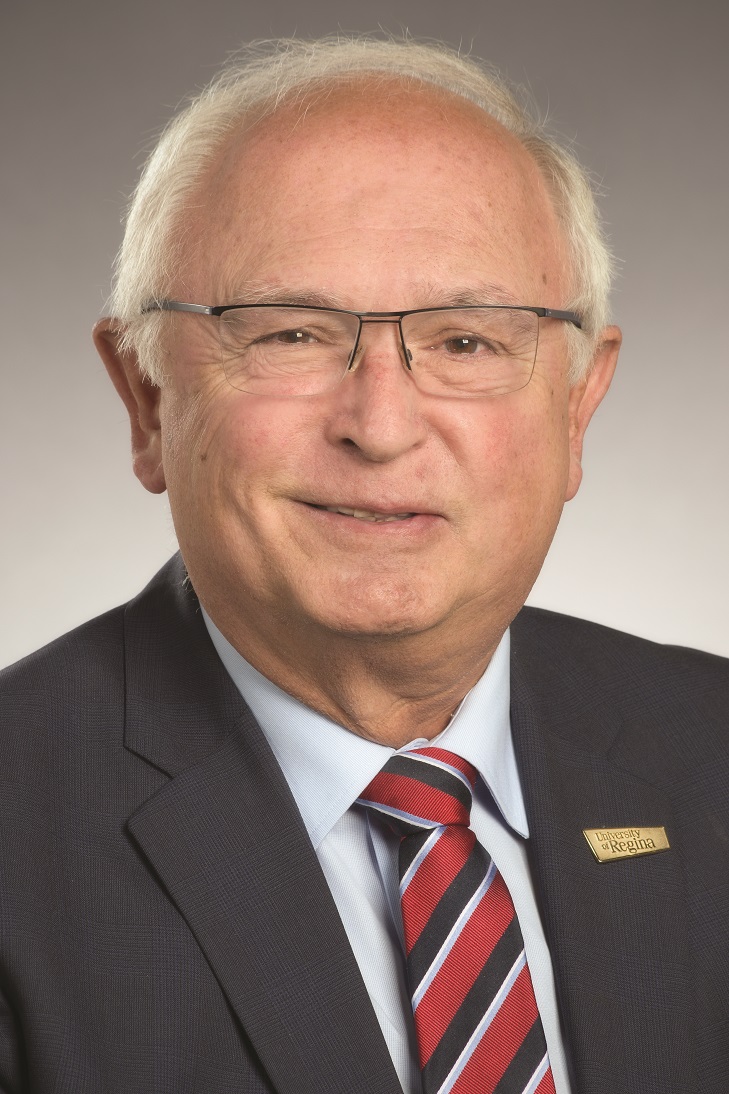 Within the first two years of his studies, Sunquist decided he wanted a career in public service. He always looked back on his time at the Regina campus as formative to his success.

“The quality of education at this campus is outstanding and made it possible for me to contribute on the larger stage,” he said in a 2016 interview. “The faculty challenged me to meet my goals. My dean, Wes Bolstad, encouraged my interest in public policy and from the second year on I was committed to the public service.”

Welcome to the Spring/Summer issue of Degrees.

Welcome to the Spring/Summer edition of Degrees.

Since I began my tenure as President of the University of Regina almost one year ago, I have had the great pleasure of meeting many of our outstanding alumni, who now number more than 80,000 strong.

In many cases those meetings have by necessity taken place over Zoom, but as the COVID-19 pandemic has abated in recent months, I have welcomed the increasing number of opportunities to engage in person with our alumni.

On April 21, for example, I was fortunate to be part of the in-person celebrations for the grand reopening of Darke Hall, the extraordinary concert and theatre space that has been restored to a state that exceeds its original construction in 1929. During the two-day celebrations, I spoke with many graduates who paid their compliments for the outstanding work of the renovation project team.

Indeed, many of our alumni had a hand in the refurbishment. I want to thank all who contributed to the renovation project, but whom I didn't have the opportunity to meet in person at the re-opening. Without your support and that of others in the wider community, the historic venue would have been demolished, losing part of our University and indeed provincial history. I know I speak on behalf of everyone who attended the re-opening celebrations when I say that Darke Hall is truly a jewel in our city, and it will continue to serve as a cherished performance space for the University and the wider community for decades to come.

Beginning in early May, I hit the road for UR Days, an education expo that took numerous U of R faculty and staff on a provincial tour to meet future students in high schools in Weyburn, Yorkton, Swift Current, Prince Albert, and Regina. Thank you to all the U of R alumni, whether you were teachers or community leaders, who stopped by to say hello. It was so gratifying to hear the pride and support you have for your alma mater.

I also want to draw your attention to current student Zohra Zahir and recent graduate Nadiia Komarnytska. Zorha is from Afghanistan and Nadiia is from Ukraine. As you'll read in "Home, family and war" in this issue of Degrees, residents in Zohra and Nadiia's home countries are facing tremendous difficulties. Inspired by them, we have started Project Resilience, a fundraising priority to establish scholarships and provide emergency funds and other supports for students and their families from war-torn or otherwise challenged countries. I urge you to read the story about Zohra and Nadiia. You can give to Project Resilience by clicking here.

I'm proud to say that I've been serving as an ex-officio member of the University of Regina Alumni Association board since my tenure as President began last year. This has truly been a great experience, and it's an honour to be working with the other board members to strengthen the connections between the University and the Association. I want to take the opportunity to encourage all our alumni to stay tuned for an announcement regarding the Annual General Meeting in the Fall. See you there!

In the meantime, I wish all of you and your families a fun-filled and enjoyable summer, and I hope to see as many of you as possible at future events both on campus and in your home communities.