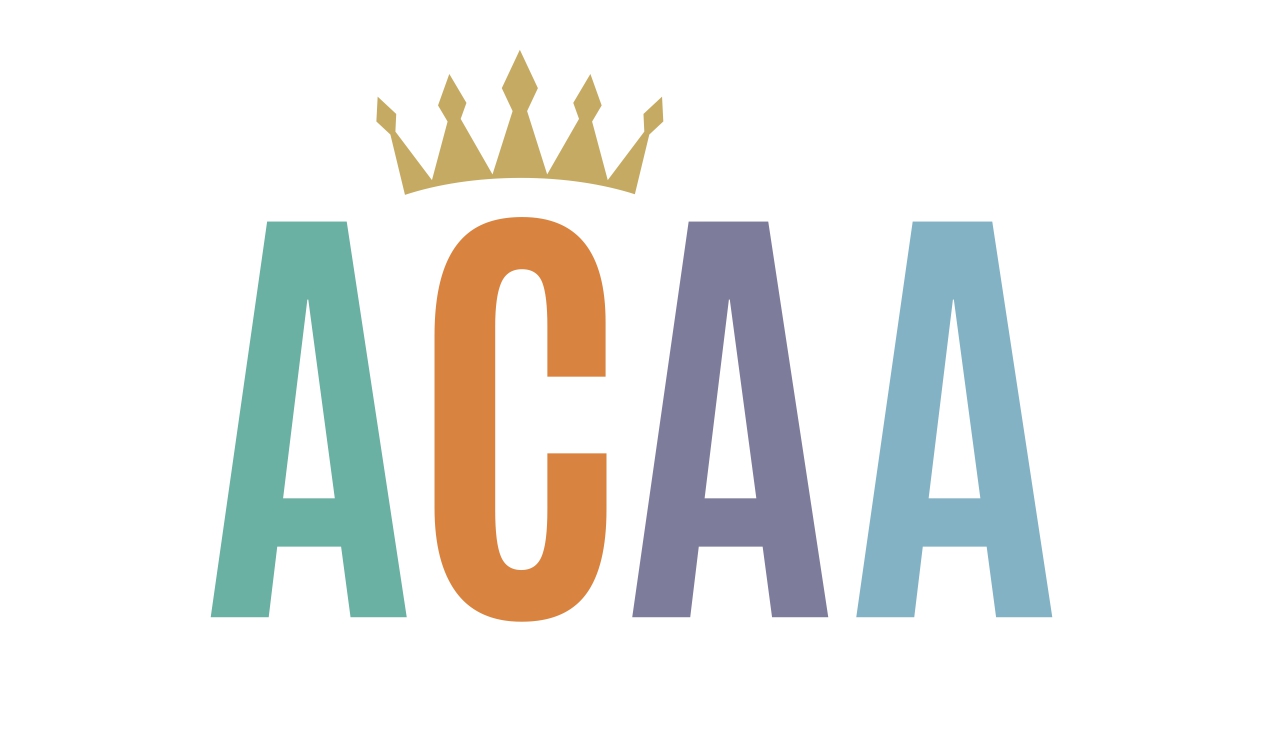 Robert (Sharky) Jamont has been a passionate volunteer and supporter of Cougars men’s hockey since he attended the University of Regina in the 1980s.

During his decades-long service to the team, he has helped raise more than $500,000, ensuring that Cougars men’s hockey remains competitive in U SPORTS competition. He began as a student volunteer trainer and equipment manager before moving on to become the assistant coach for the team. More recently, he took on an active role leading Cougars men’s hockey alumni events and fundraising activities. 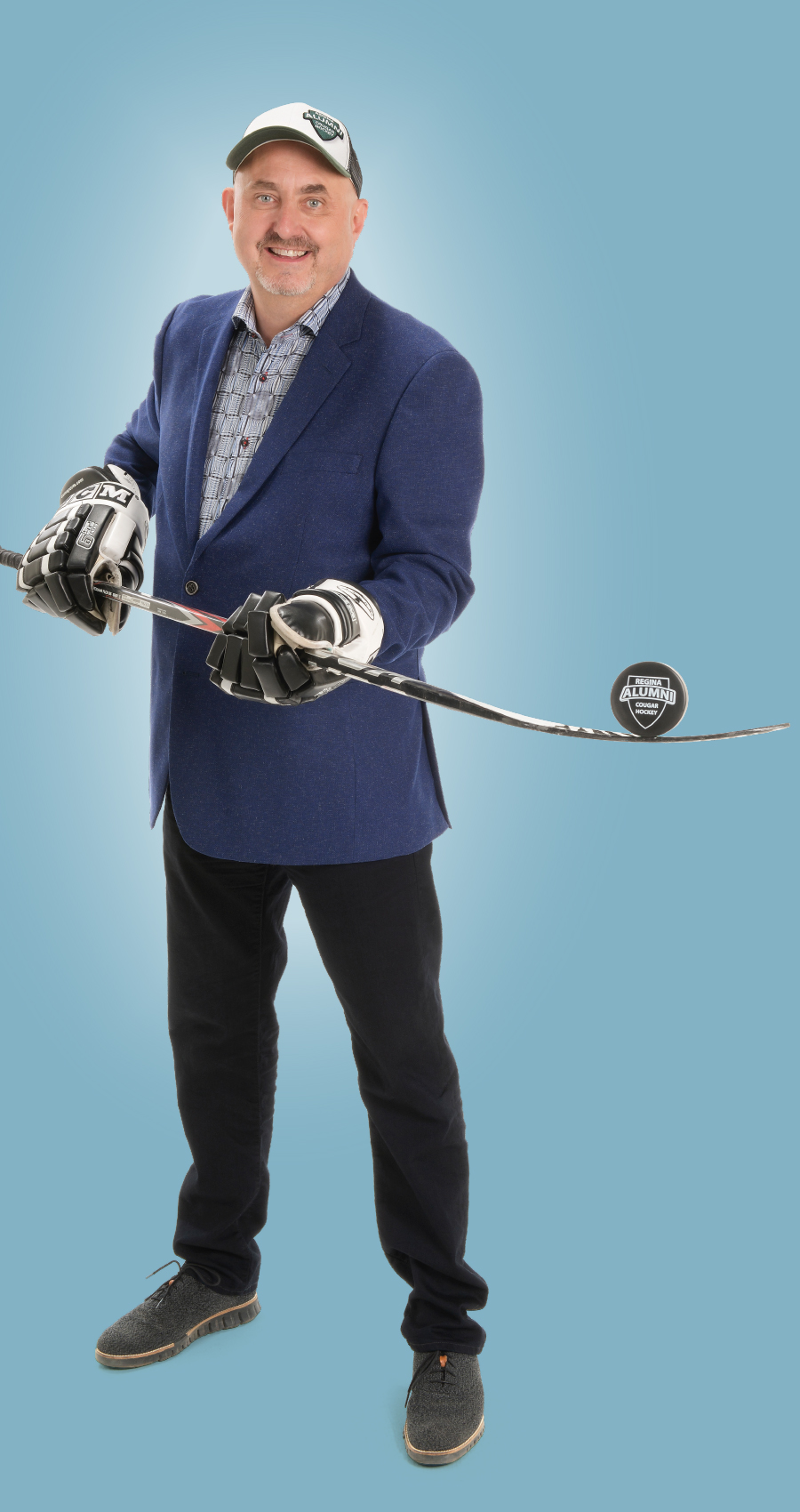 “Like everything in life, all your experiences make up who you are,” says Jamont. “I am very lucky to have met so many great people that are team members of the hockey team. As well, hockey has given me some tremendous opportunities for success in life away from the rink. Simply put, I would not likely be in the position that I am today if Reg Higgs had not invited me to be part of the team in ’84. I was very fortunate to join at that time with so many talented people around me.”

His enthusiasm for volunteering is fueled by his desire to see the team succeed and new players achieve their goals.

“It is exciting to have met so many great people who have come through the program and support the men’s hockey team,” he says. “It is rewarding to be a part of an organization that works together for the common goal of enhancing the experience of the hockey team.”

Jamont played an essential role for the team during the early 1990s, forming the Cougars men’s hockey alumni group, whose fundraising efforts have helped with equipment purchases, scholarships, meals for extended trips, and events for the players and coaches. An annual golf tournament was established as a fundraiser, with former Cougars hockey players from all eras coming back to the tournament each year. The fundraiser has evolved into a reunion of sorts, helping keep Cougars hockey ties strong.

In 2019, Jamont decided to take a step back after years of tireless volunteer work on behalf of Cougars men’s hockey. He was recognized by the Association of Fundraising Professionals - South Saskatchewan Chapter this past November as an 2019 Outstanding Individual Volunteer. He is also very appreciative to receive an Alumni Crowning Achievement Award.

“Receiving this award is very humbling, as you don’t volunteer for awards,” says Jamont. “I am extremely flattered with the support I received for the nomination and I am very grateful to be recognized for the work I have done over the last 25 years. When I looked at the previous award winners and saw two other hockey alumnus, Barry Clarke and Greg Fieger, I knew that I had joined a pretty special group as I respect the work of those two immensely.”

When he’s not working or volunteering, Jamont can likely be found outside. He enjoys watching sports and is an avid gardener. He also likes to hunt and fish. Jamont and his wife Leanne Stricker live in Regina with their hunting dogs Sadie and Vegas.

There is no Planet “B”

A November 2018 Angus Reid national survey found that almost 20 per cent of Saskatchewan residents (second only to Alberta) don’t subscribe to human-caused global warming. The same survey indicated that Canadians do, however, look to university scientists to provide accurate information on climate change. So, this past January, a group of University of Regina researchers embarked on a series of public lectures that looked at climate change from a variety of perspectives – providing Prairie detractors with a combination of science-based evidence and Indigenous