What do former Prime Minister Lester Bowles Pearson, actor John R. Vernon (dean Wormer in the frat house comedy Animal House), singer Buffy Sainte-Marie and hockey great Gordie Howe have in common? They have all been bestowed the highest honour the University can confer – an honorary degree. Here are the most recent recipients. 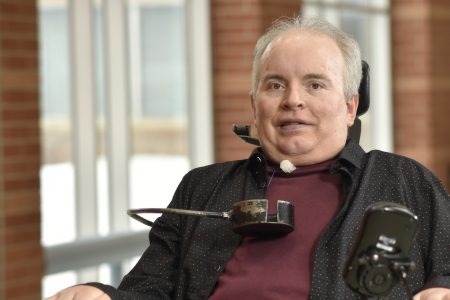 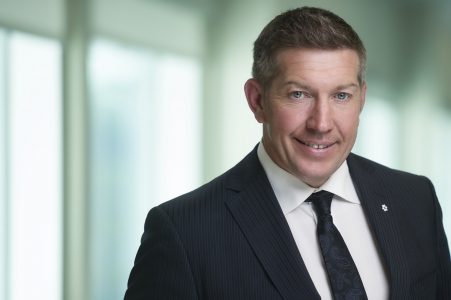 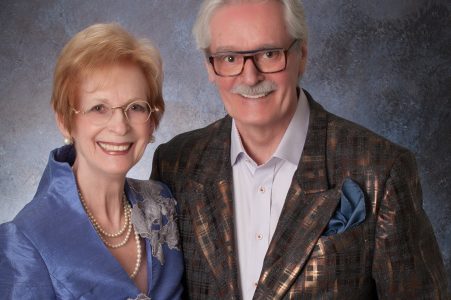 It’s been quite a journey for alumna Emily Gardner BA'13. She grew up poor in Regina’s North Central neighbourhood. While attending high school at Regina’s Sheldon-Williams Collegiate, she spent one year living at Gemma House, the Salvation Army girls’ group home.

Roberta McKay and Elmer Brenner are enthusiastic, longstanding supporters of the University of Regina, in particular, the well-being of the University’s historic College Avenue campus. Whether it’s by good fortune or good planning, they live and work where they can watch the current renewal of Darke Hall and the College Building taking place just up the street.