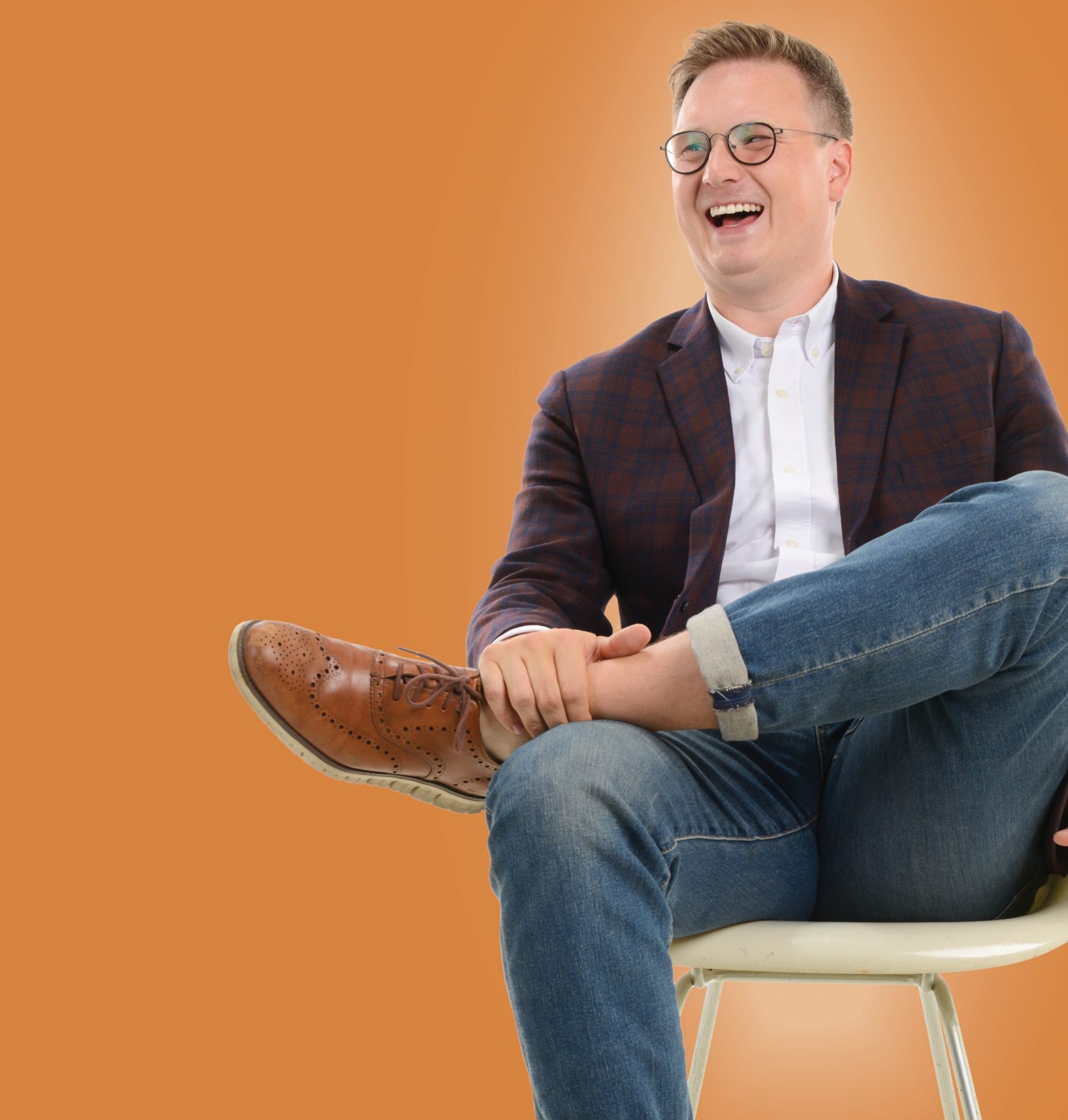 Still early in his career, Tyler Willox has already established himself as a leader within Regina’s business community.

While a student at the University of Regina, Tyler founded the Regina chapter of 5 Days for the Homeless, served as Vice-President the student union and as President of the Business Students’ Society, as well as a member of the U of R Senate.

Tyler graduated from the University of Regina with a Bachelor of Business Administration degree in 2011. As president of the Business Student Society, he founded the Regina chapter of Five Days for the Homeless, where five students from the Hill School of Business experience temporary homelessness and raise funds for local charity Carmichael Outreach. “Five Days demonstrates to the university community, and the larger community, that business students do care,” he says.

During his time as a student, Tyler also served as Vice-President of the Students’ Union, and as a member of the U of R Senate.

He has been involved with JDC West, an annual undergraduate business competition for students from 12 business schools across western Canada, as a competitor, organizer, and mentor. He was on the Hill School team for three years, and vice-president for the organizing committee when the University of Saskatchewan hosted the event. “It’s where I met my fiancé, and I have friends literally all over because of it.”

In 2017, based on his achievement up to age 29, Tyler was named one of CBC Saskatchewan’s Future 40 winners having been the youngest Chair of the Board of Directors in the history of the Regina & District Chamber of Commerce and for having been selected to represent Canada at the 2017 G20 Young Entrepreneur’s Alliance Summit in Berlin. As well, he is noted for having assisted Information Services Corporation (ISC) for having transitioned from a Crown corporation to a publicly traded company. Tyler continues to work with ISC as a Strategic Advisor, Corporate Development, pursuing growth opportunities for the company worldwide.

Tyler sits on Board of the Saskatchewan branch for the Canadian National Institute for the Blind, where he led the first stages of integrating vision loss rehabilitation into provincial healthcare. He also serves on the Regina Airport Authority Board.

As a leader in Regina’s business community, he is often spotted on the U of R campus meeting with students and encouraging the next generation of leaders. The 2019 ACAA recipient of the Outstanding Young Alumni Award can be overheard speaking passionately about the future of our city, saying, “We need educated people to stay here and help build this amazing community.”

Paul McLellan not only graduated from the University of Regina, but also champions his alma mater every opportunity he gets. A self-described life-long learner—he received a Bachelor of Business Administration from the U of R in 1981, trained at SIAST (now Saskatchewan Polytechnic) to become a journey person electrician in 1982, and returned to U of R to receive his Executive MBA in 2009—and passionate ambassador for the University of Regina, Paul served on University’s Board of Governors from 2008-2015. He served as Chair from 2011 to 2013.

Music to their years

Graduates of the University’s Therapeutic Recreation program have brought music to a Regina retirement residence. The program has struck a chord with residents who are coming together and discovering the benefits that music brings to their lives.