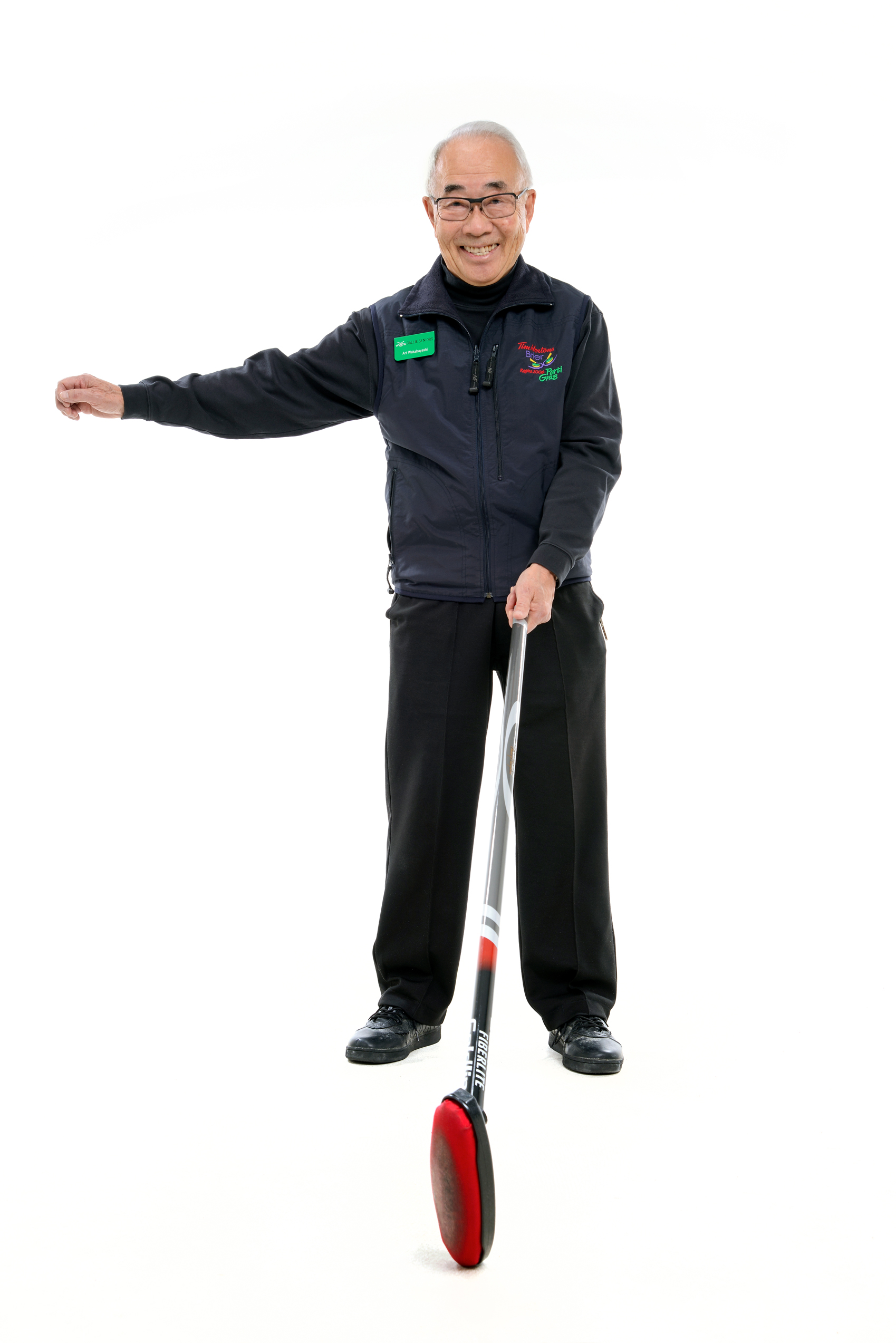 You have contributed so much to the University of Regina and yet your alma mater is the University of Saskatchewan. What would you tell people who think the province should support just one university?
Current enrolment of some 25,000 at the U of S and some 16,000 at the U of R indicate viability of two universities in the province. The U of R is more accessible and more affordable to anyone living in Regina and area.
What do you think is the biggest benefit of a university education?
I think the biggest benefit of a university education is that it broadens your career opportunities.
What was your most satisfying professional achievement?
I was the youngest person, at the age of 23, to be appointed director of Administrative Services (budget and accounting) in the Department of Social Services and Rehabilitation. I have fond memories of the satisfying relationships I developed with the fine, dedicated, management team in the department.
You and your wife Marjorie have been married for 60 years. What’s the secret to a long and successful marriage?
We share the same Christian values and we have been able to agree on practically all the decisions we needed to make since the day we were married.One continual area of disagreement is that Marj is a very tidy person who can't stand clutter and is always after me to put things away.
What advice would the 87-year-old Arthur Wakabayashi give to the 27-year-old Arthur Wakabayashi?
Your life is a lifelong learning journey. Take any educational development opportunities that are available.
Which aspect of today's technology have you most embraced?
I now use WordPerfect to compose all my reports and correspondence. It's much faster than when I used to laboriously hand write all my memos and reports and then give it to someone to type.
Besides your University of Regina honorary degree, which of your awards and honours are you most proud?
I am most proud of being appointed a member of the Order of Canada.
How long have you been curling?
I've been curling for over 50 years. I enjoy curling in the Callie Seniors Curling Club. It's a great social and physical Winter activity.

The filmmaking duo of Trudy Stewart and Janine Windolph have created—together and separately—award-winning documentaries featured at festivals and screenings around the world. Trudy and Janine first met as students at the University of Regina.